From plugins to desktop apps to procedural render pipelines, software development in video production can streamline workflows and even fully automate projects. I make it my goal to build tools that are efficient, reliable and intuitively designed.

I’ve worked in software development for the past 8 years and have focused my attention on video post-production tools for the past 4 years. During that time, I’ve had the opportunity to work on public, proprietary, and commercial tools.

I’ve developed several extensions, scripts, and plugins for Adobe and Maxon products, primarily After Effects, Premiere Pro, Media Encoder, and Cinema 4D. Below are some of the languages, frameworks, and host apps that I’ve developed in.

As many have helped me get to where I am today, I love contributing back to the developer community as an Adobe Community Professional as well as contributing to the Adobe API documentation (AE, PPRO, AME). 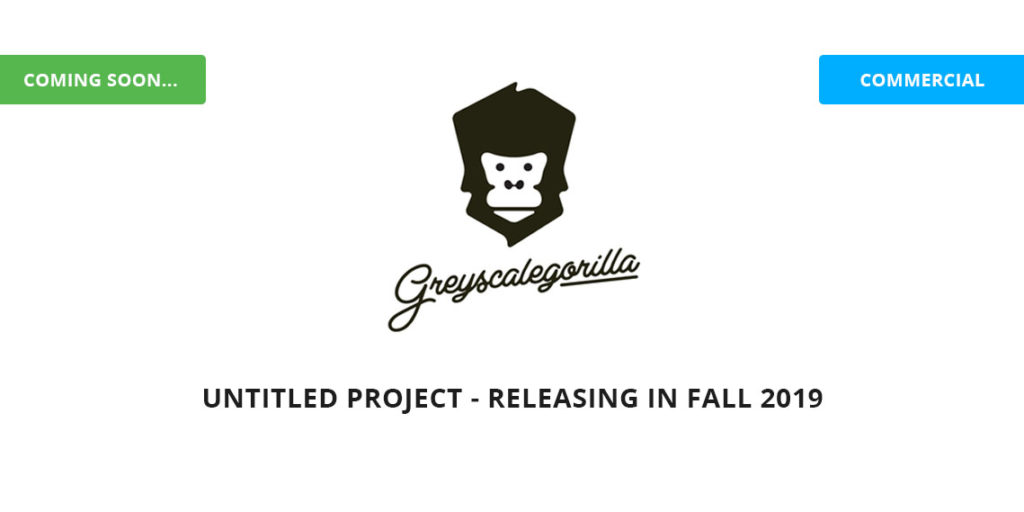 Had a blast working with the team at Greyscalegorilla on one of their upcoming tools. Can’t say much else yet,…... 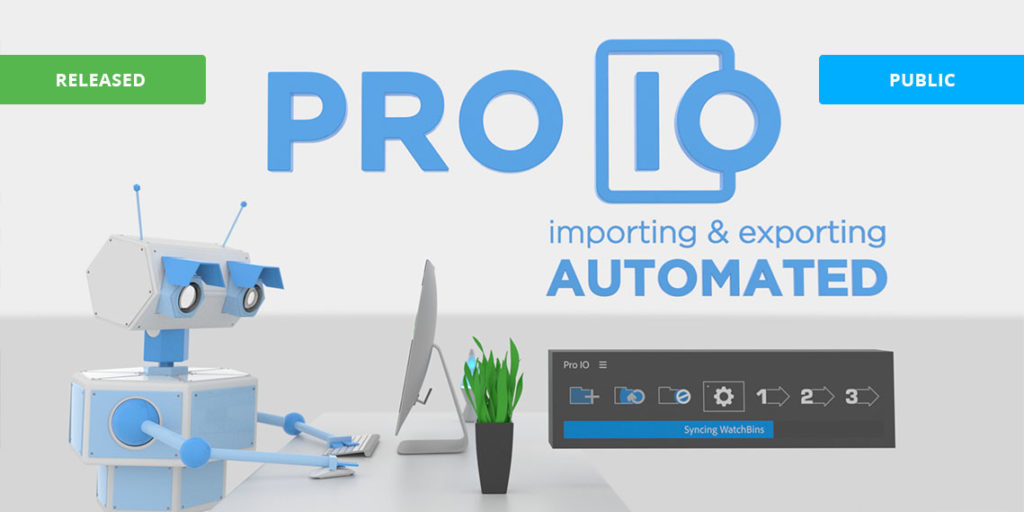 Pro IO for After Effects and Premiere Pro is a one-stop solution for automating your importing and exporting.   Importing…... 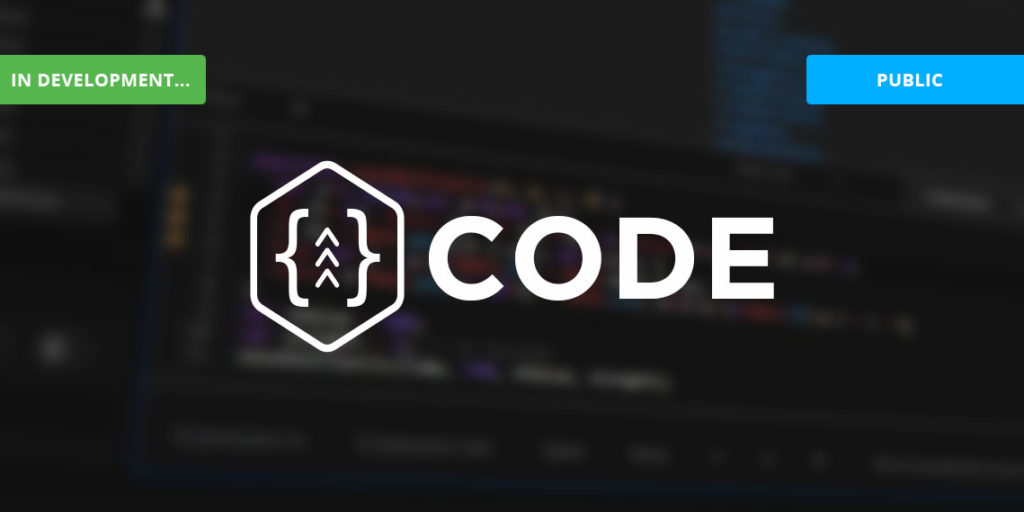 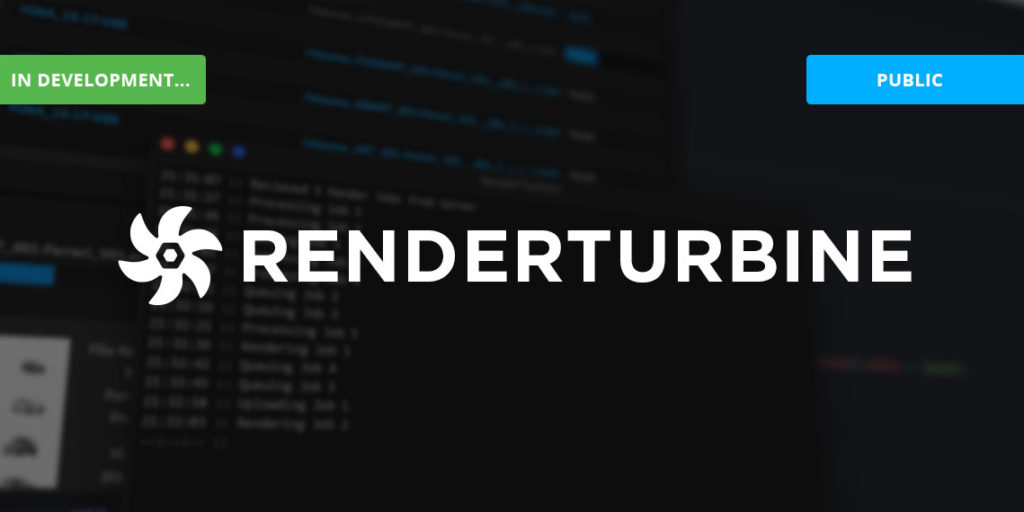 RenderTurbine is a standalone desktop application that automates procedural customizing, rendering, and uploading of custom After Effects projects. This project…... 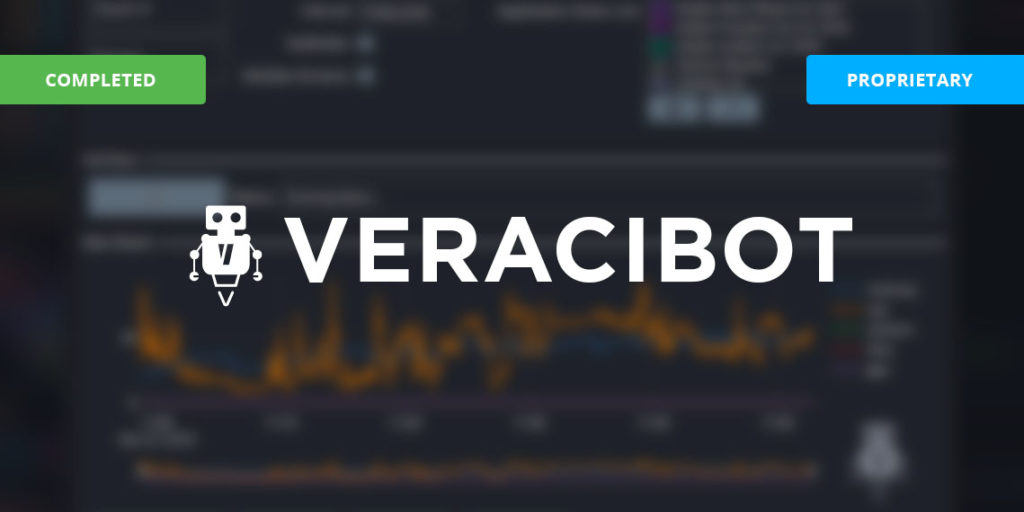 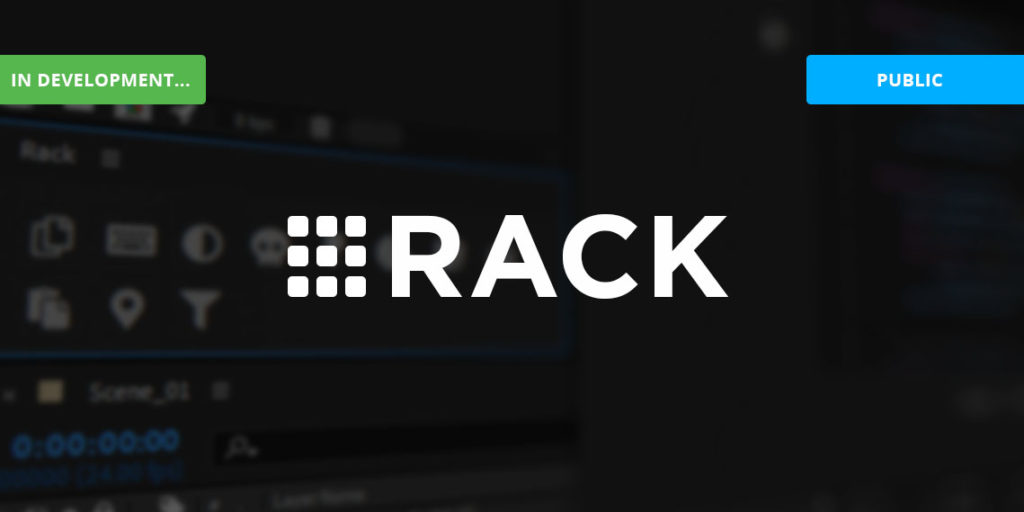 Rack is a toolbar for Adobe CC applications that lets you create buttons for any scriptable function. This project is…...